Looking for farm job in Canada?

Canada’s economy has always relied on natural resources with many of the 13 provinces and territories having an emphasis on industries like fishing, forestry, energy and agriculture. This last sector is actually very crucial to the economy and is not always being fed by local skills. For example, in 1931, one in three members of the Canadian population was in the farming sector compared to in 2016 when only one in 58 Canadians were involved. For this reason, there are several Provincial Nominee Program (PNP) streams that list agriculture as one of their in-demand sectors while others are more directed and are only open for farmers to apply to.

Addressing the labour market shortages in agriculture is in line with the federal government’s plans to invite over a million immigrants into the economy within the next three years to address labour market shortages. Of course, the majority of farms are found in rural areas versus the populated cities of Canada. This can be a refreshing change of pace for newcomers while providing a lot of room for growth for you and your family. Read on to find out how to immigrate to Canada as a farmer (as well as why it’s a worthy profession) with these immigration streams. 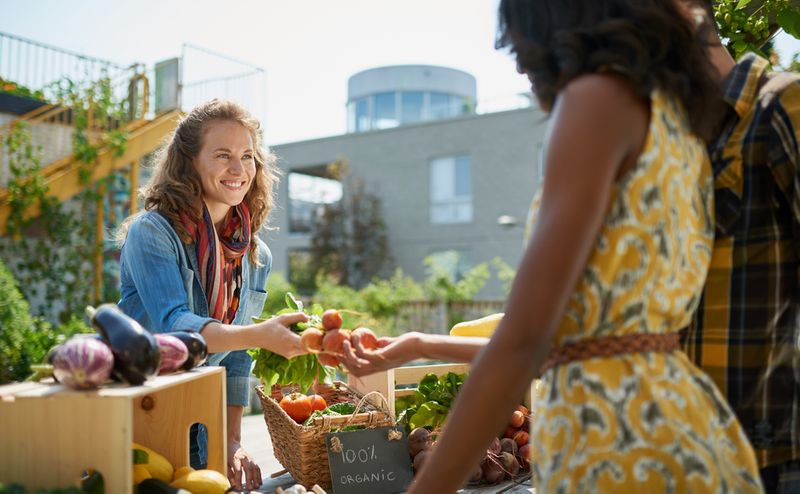 If you are a farmer or someone with farm operating experience, Canada is one of the best places worldwide to enter this sector. One out of every 14 farms in the country’s 13 provinces and territories are immigrant-owned with the most expat-owned farms being located in Prince Edward Island (PEI) as well as Newfoundland and Labrador. The average income for farmers after operation costs is around $69, 000 per year with even higher salaries being found in certain provinces. 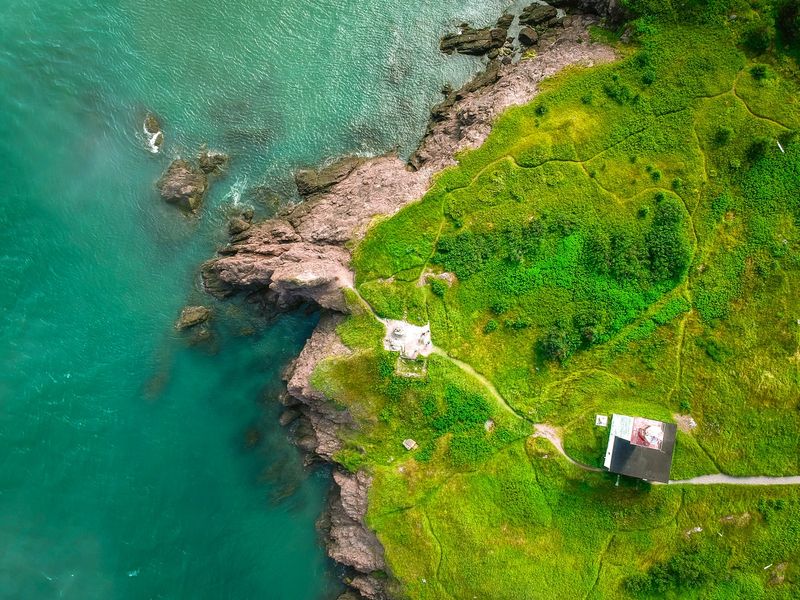 Ontario is most famously home to the city of Toronto but has a surprising amount of farm life as well. Here you will find the Ontario Federation of Agriculture (OFA) which is an organization led by farmers that will help you to find roots in the community. They also organize workshops and provide resources for farmers in the area. You can also immigrate to Ontario in the agriculture industry through the province’s Express Entry-linked stream, under the Federal Skilled Trades Program.

The province of Alberta comes as no surprise as it’s known as one of the Prairie Provinces of Canada and is known for its massive local beef industry, resulting in half of the country’s total production. To farm in Alberta, candidates can apply through the PNP stream dedicated to farmers but must be able to support themselves throughout the process of establishing the business.

Another Prairie Province is Saskatchewan which is better recognized for its production of grains when it comes to farming. The city of Saskatoon is the most populous in the region and is made up of rolling hills of farmland. However, farming is no longer in the top three biggest industries in the local economy, meaning that farming skills are becoming more crucial in the area. This province also has its own farming stream through the PNP and requires a minimum net-worth of $500,000 CAD.

While Québec is better-known for its mining sector but agriculture and food production generates over $19.2 billion CAD for the local economy and creates more than 487, 000 jobs across a range of sub-industries. Farming requirements in the province are very specific and while it is possible to immigrate in this occupation, there is no PNP stream offered.

The last of the Prairie Provinces on the list is Manitoba which is the country’s largest producer of certain grains and legumes while its major local industry is cattle. A total of 12% of Canada’s farmland can be found in Manitoba, with most of the farms located in the south of the province. A stream is offered for farmers through Manitoba’s PNP that is only open to farmers wanting to immigrate to the region, provided they meet the eligibility factors, such as investing a minimum of $300, 000 CAD. 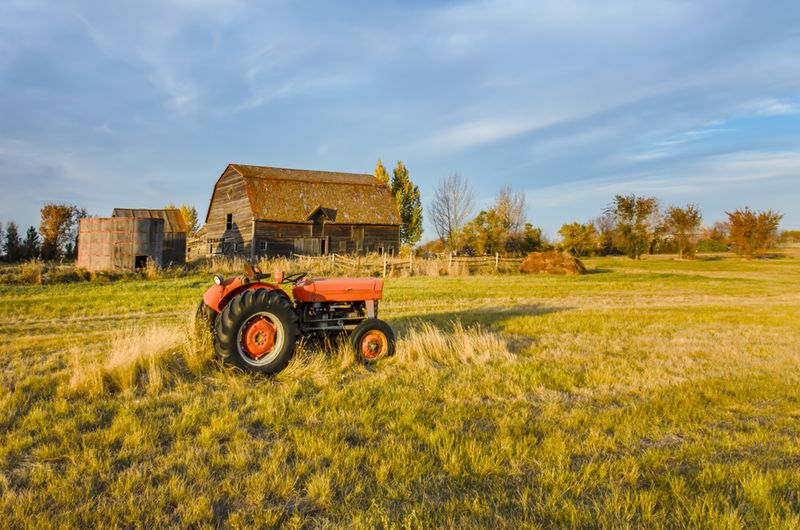 While there are many ways that you can immigrate to Canada as a farmer or entrepreneur, the following streams cater directly to farmers looking to settle in one of Canada’s 13 provinces. They fall under the Provincial Nominee Program (PNP) which was designed to target candidates who can occupy specific vacancies that can’t be filled locally.

MCB FARM INC CANADA is a family farm created in 1978, licensed in to commence mechanized farming.